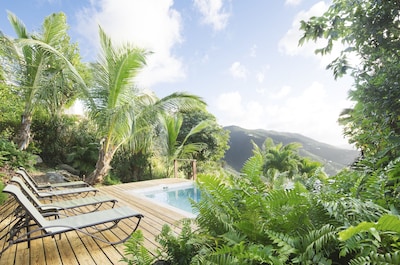 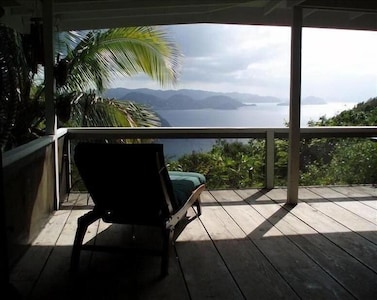 Murray and Gail Bruce purchased this Villa in 2001