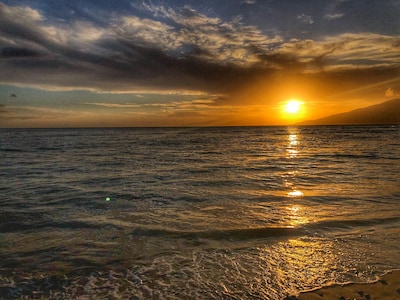 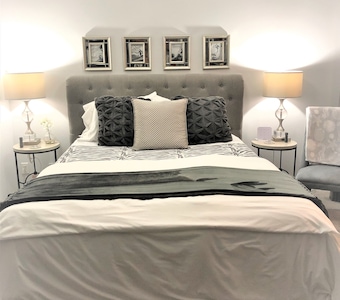 The State of Hawaii requires any person traveling to the state on or before October 1 to self-quarantine for 14 days.Find out more

This Studio has a Queen Size Bed, a Comfort Grande Gel 14 " mattress, 3 " Gel Memory foam mattress topper. Everything in this unit is in excellent condition. Sheets are PLATNUM 1800 COLLECTION.

Ask a question
Member Since 2018
Terri Williams is a Premier Host·The owner or manager of this property consistently provides great experiences for their guests.

I love to travel and have traveled around the world. I have probably stayed in more Hostels and hotels then anyone. Some of the places I have visited, U.K. , France, Italy, Germany, India, China, Japan, Canada, United States ,Australia, New Zealand, Indonesia, Malasisa , Philipines, and many more too many to list. I have resided in Maui for 24 years. :-)

Terri Williams purchased this House in 2010

I decided to move to Maui because it's such a beautiful island with all the comforts of the mainland and a low population. The weather is perfect for me.

Doesn't take long to drive to the different cities, except Hana. Traffic is usually flowing except morning and afternoon rush hours.