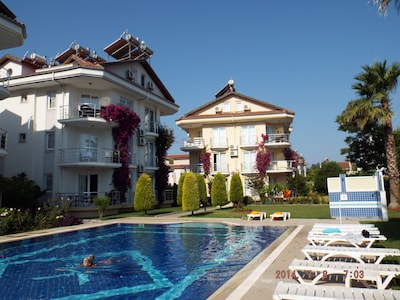 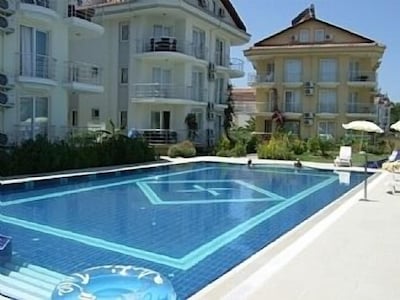 Palm Beach c1 is owned by Phil and Lisa from Gillingham Kent. We bought the apartment from new in June 2007 as a holiday home. It wasn't until summer 2009 we decided to rent it out to the general public of which has proven to be very popular.

Owner purchased this apartment in 2007

We bought our apartment because it was in a beautiful and up and coming area. Turkey is not part of the E.U and does not use the Euro making the cost of living cheaper than other European countries along with the Turkish people being very friendly.