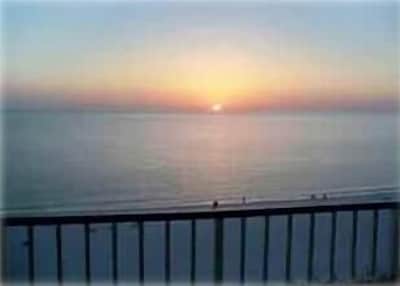 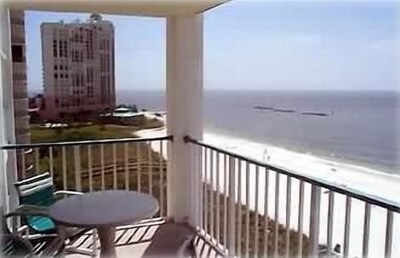 Ask a question
Member Since 2002

Harriett Toxopeus is the owner of Awesome Apollo. It is managed by her daughter Sandy Toxopeus. Harriett and her late husband Fred Toxopeus purchase the condo in 2003 after renting a similar unit for a few times. They have spent their winters in a double-wide home in Goodland, FL only seven miles from Apollo. They have also spend selected weeks in their lovely Apollo condo. The late Fred Toxopeus retired after teaching mathematics for fifty years in High Schools and a community College. Harriett is retired after working as a dental receptionist and bank manager for several years. They have three grown children and six grandchildren and two adorable great grandchildren. Fred enjoyed tennis, slow pitch softball, skiing and riding bicycles and motorcycles. Harriett enjoys cooking, shopping and walking the beautiful beaches of Marco collecting sea shells.

Harriett Toxopeus purchased this Apartment in 2003

They had vacationed at Eagle's Nest with friends in Marco and loved it. The next year they rented a unit in Apollo and liked it even better. They decided to buy a unit to rent out and also to use it themselves.

The condo is fully furnished with new furniture and with many pots, pans, and other cooking items. Harriett is a gourmet cook and has every item you need. There is a nice restaurant, bar called Sunset Grill in the Apollo which is very convenient.. The big attraction is the balcony overlooking the beach. One can watch beautiful sunsets and also Dolphins frolicking in the water.