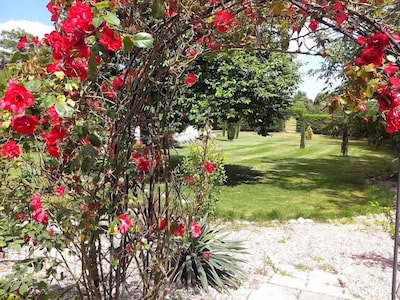 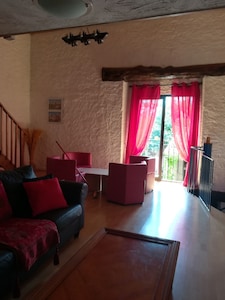 I am an ex flight purser from a major British long haul carrier, I took early retirement 1998 .We bought Le moulin in 2001 and started renting the compleated gite in 2004 however the property is old (108 years) and so needs constant T.L.C which is pretty much a full time job

We love this area so close to the sea and mountains situated in beautiful wine making country, also close to all amenities