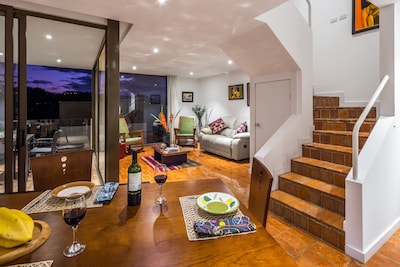 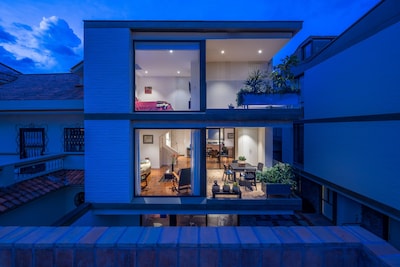 Terry Doyle purchased this Apartment in 2016