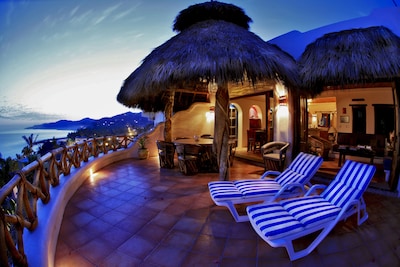 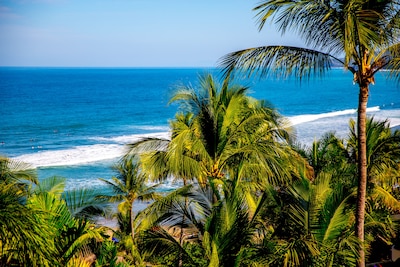 Aaron has been coming to Sayulita since he was in diapers – accompanied, that is, by his parents, who were among the first handful of Americans to come to Sayulita circa 1970. Aaron’s professional background was in non-profit community development, but now runs Casa Higuera/Casa Sofia while making documentary films in NYC. He has made two films about Mexico, the Emmy-nominated CIRCO and the Cinema Eye Honors-award winning LA LAGUNA.