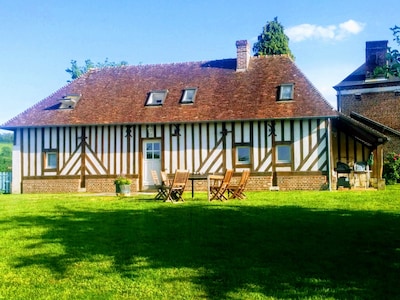 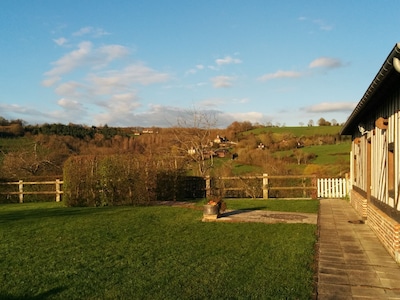 Catherine Rigaud purchased this House in 1940