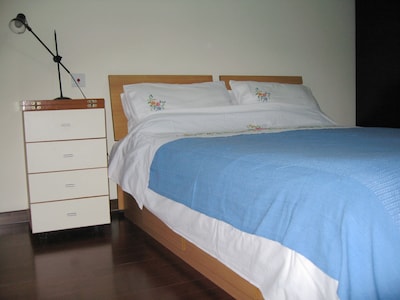 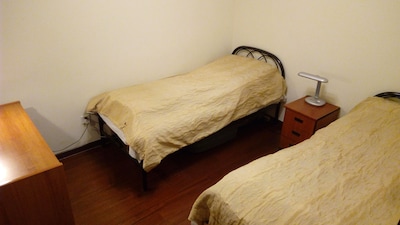 A software engineer. Been a vacation rental owner since year 2008. Working at a IT infra consultant at a Bank at Ireland. Born in TianJin. Tianjin is a city where I grew up. Working at Beijing. Beijing is mom's home town.

Jason YANG purchased this Apartment in 2007

The area is very near the place where mom grew up. Mom was born at this area. Mom went to college at Tianjin, met Dad and I was born at Tianjin. I am working at Beijing and chose to buy the apartment because Mom is very familar with this area.