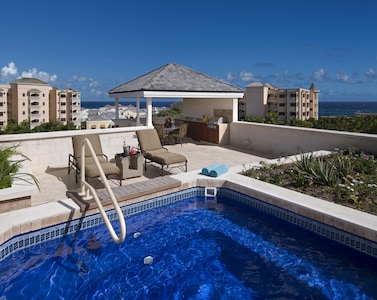 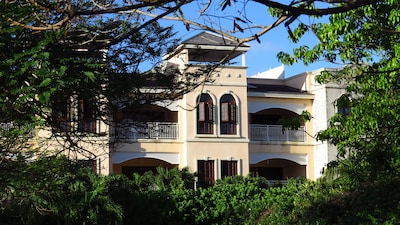 We first fell in love with Barbados and its people in 1995 when John travelled to the island on business. We have been regular visitors ever since and initially bought at The Crane in 2000 when the first block of apartments was still under construction. In 2007 we acquired the whole ownership of a penthouse in The Park which has been enjoyed by ourselves, friends and family over the ensuing years.

John @ Janet purchased this Apartment in 2007