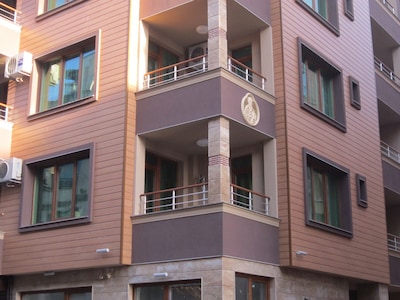 The town of Pomorie is on the Bulgarian Black Sea coast. It is divided into old and new city. The old town is located on a peninsula connected by an isthmus with the mainland and a new city. It is an architectural reserve and can be seen there from the beginning of the 19th century. With a characteristic wooden superstructure. Next to the city is the Thracian tomb. One of the main attractions of the city is the monastery of St. George the Victorious, built on the site of the Thracian sanctuary in the 7th century. Another shrine is the Church of the Transfiguration of the Lord built in the 18th century. One of the main attractions is the salt museum. Beautiful beaches with yellow and black (healing) sand and clear sea water. Healing mud and salt lake where you can do free procedures, as well as a sanatorium known all over the world.

There are certainly attractions for young and old. Beautiful cafes, restaurants, discos, beach attractions, and in 2017. Built one of the largest water parks.