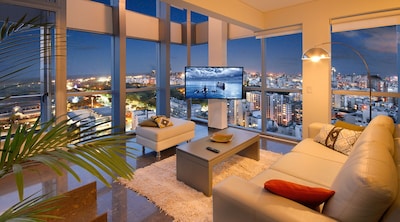 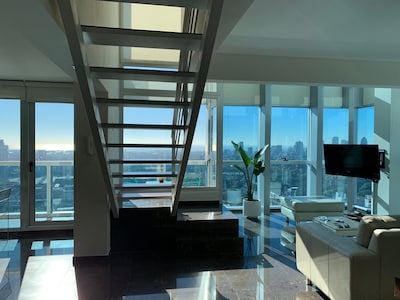 Although a German national, I have actually resided outside of my native country for almost half my life. My first ventured abroad to Greece where I worked in guest relations at a premier hotel in Athens. From there I moved to Sydney, Australia where he held an post as personal assistant to a major politician within the Australian Parliament. Soon, with a desire to be more independent, I followed my instincts and in Sydney I opened, managed and ultimately sold, two very successful natural food and juice bars. It was then, in 2007, When I decided to return to a place which I had visited some years before---BUENOS AIRES, ARGENTINA---and now, it is the place I call home!