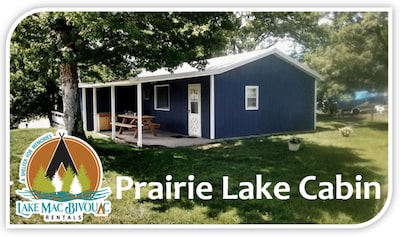 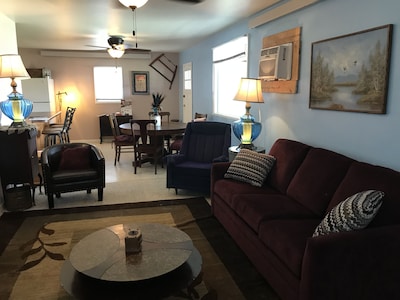 About Bill Forbes and Judah Forbes

I moved to Lake McConaughy in 2007. For most of my life I had owned my own home, but when moving to the lake I wasn't sure this was a permanent spot to grow roots. An opportunity presented itself where I could rent inexpensively and I considered this to be a good financial move, so I grabbed it. Years passed and I decided Lake McConaughy was the next best thing to my dream of living in the South Pacific. I not only loved the lake and the water, but the local people were so genuine and warm. The clincher was when my youngest son came to live with me at age 14 or 15. He had several choices when it came to schools, but he decided on Arthur County Public School. This turned out to be a transforming decision for him in more ways than one. Two hundred miles north of Lake MacConaughy are the beautiful sand hills of Nebraska. Arthur County lies within those hills and with my son attending that school I got to know many of the sand hills people. I found them to be an unusual group of people that thought in unique ways. Tough, rugged, self sufficient, honest, hospitable, warm, kind, sensitive, helpful, genuine, intelligent, and were able to overcome any obstacle that presented itself. I was living at the edge of a rare culture of people to the north of me and a mixture of people splashed along the lake who had migrated from various backgrounds. Many of them had wanted to escape the noise and confusion of densely populated areas. As I surveyed all the opportunities here, the broad spectrum of people's backgrounds and their warmth, the slow and easy living, the beautiful lake, the white sand beaches, all of the activities, the almost country living, and all the favorable circumstances, I concluded it was time to buy. I already owned several rentals in the middle eastern part of the state that had been successful, and I determined to invest in something I could periodically offer to vacationers. As I told my son the plan, he said, "Dad, I'll buy in with you".

Bill Forbes and Judah Forbes purchased this Cabin in 2015