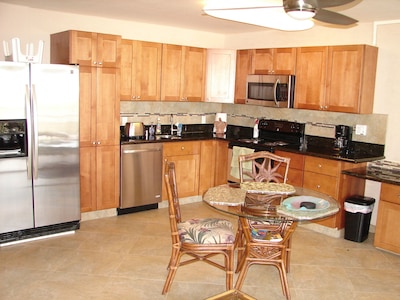 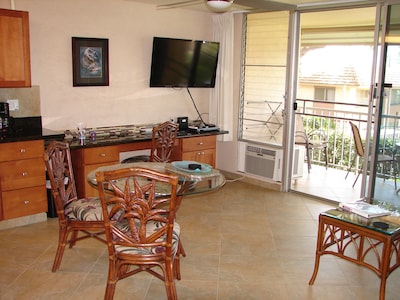 Howard and Gloria were both born in England. Howard left England to live in New Zealand at the age of 19 yrs where he spent 40 yrs. He frequently visited Maui for his windsurfing holidays where, on his last visit, he met Gloria. She left England at the age of 26 yrs and lived and worked as a nurse in several states across America. Gloria had been pursuing her career in Hawaii for 10 yrs before meeting Howard. After marrying we decided to go to Australia for a 3 yr working holiday. We then returned back to the Hawaiian Islands and settled in the place we love the most in the world, Maui.

Owner purchased this condo in 2012