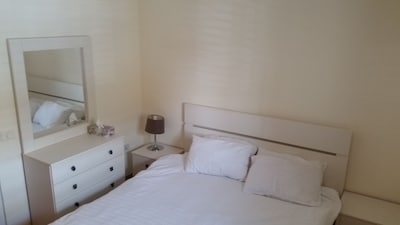 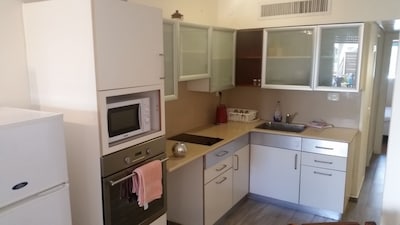 We have never previously been treated with such a dismissive, neglectful attitude

The owner failed to attend to ANY of our needs while we were here. They took our money - asking for an additional 100.00 upon arrival. They insisted upon cash and did not provide a receipt. This feels like a scam. They said this was for “cleaning” but this fee was not mentioned in their ad or in the VRBO. When we got to the room we realized that the door to the exterior did not lock. Several days later they responded to say they would fix it the next day. This never happened. After several requests, they told us staff would provide us with a parking pass. Staff was not in the office. We asked for their help in securing a parking pass. This never happened. We incurred more than 100.00 in parking fees. We asked if they would reimburse these sums. No response. The only pot for heating water for coffee was filthy. We asked for a clean pot - no response. The apartment was not terribly clean upon arrival, stained curtains, no pillowcases, a broom but no dustpan.....the only person who was the least bit helpful was security, but as he pointed.....this was not his job- it was the owners and he could not believe that they did not provide a single bit of information or help. We have stayed in many VRBOs, In many countries. This is a singular experience. If there is a process for a formal complaint - please advise

Nice one bedroom apartment in an amazing location at the Herzliya Marina. This is a typical Israeli apartment, so expect a small bathroom, small kitchen nook, etc. But you can't beat the fantastic location, with many cafes nearby and the Herzliya beach, which is one of the nicest in Israel.

great location nice stuff but get a better place

Location is great and stuff is very nice but rooms are not clean enough. If youre above college age this place is not for you.