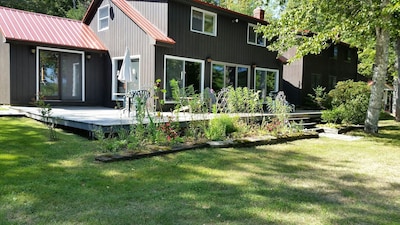 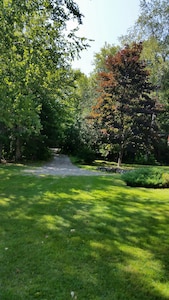 double
View of the lake

Tamara and Lew-Ann are sisters. They grew up in Lincoln and Lewis's Landing was the family summer home. They have recently purchased this cherished property in hopes to spend many more years listening to loons, swimming, boating and just hanging out. They are happy to be now sharing it with you.

One of 13 lakes in the Lincoln, the Big Narrows also known as Upper Cold Stream is a spring feed body of prisine water. It is home to loons, ducks and fish of different varieties. It has been untouched by most of the annoyances of the modern world.

Lincoln is near Mount Katahdin and the Appalachian trail. It also 40 miles to Bangor International Airport.