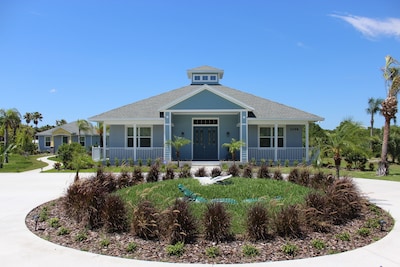 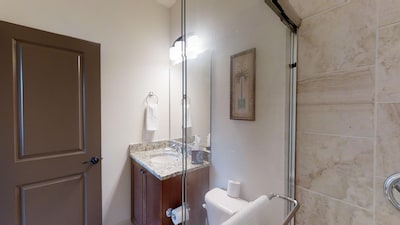 Joel Martin was born in Paris, France. His family moved to Africa when he was young, and there he grew up surrounded by the magnificent wildlife. He spent a lot of his youth out in the jungles hunting snakes, alligators and other creatures. His survival skills were honed by his many African and Malgache friends. He returned to France to do his tour of duty. He chose to be in the Navy which had their base at Toulon, in the beautiful south of France. After his tour of duty was over, he settled in Corsica, where he opened a restaurant and nightclub. He also had a small ranch where he could ride his horses. After 12 years spent in Corsica, he decided to open a franchise of mini supermarkets in several ski resorts in the French Alps. The lure of the French Riviera drew Joel and family. There he went to open a real estate company. But all plans changed in 1995, when he won a green card and was allowed to emigrate to America. Without hesitation, he packed up the family and moved to the States. Joel chose Florida as he enjoys the heat and humidity, so reminiscent of his youth. His choice of lifestyle led him to the Oviedo area where he could live in the country and keep his horse. On a morning walk one day he discovered that not 5 minutes away is the Black Hammock Restaurant, on lovely Lake Jesup, with it’s mangroves and alligators. Now he knows he is in paradise! He is at home just as he was in Africa. Joel obtained his American Citizenship, fully living out his AMERICAN DREAM! To further improve Black Hammock Adventures' air boat business Joel obtained his Master Airboat License. He, as well as all of Black Hammock's airboat pilots, have their Master Airboat Captain License.

Christina purchased this Villa in 2017

This home is just minutes away from shopping , restaurants, and entertainment yet hidden away from the hustle and bustle of the big city, tucked into nature. This house was custom built for vacation rental guests. It's floor plan is spread out to make sure all guests have their own space while staying in the house.

As an added bonus, when you stay in this home you will receive 20% off your airboat ride, 10% off restaurant dining, and 2-4-1 margaritas in the bar at Black Hammock.