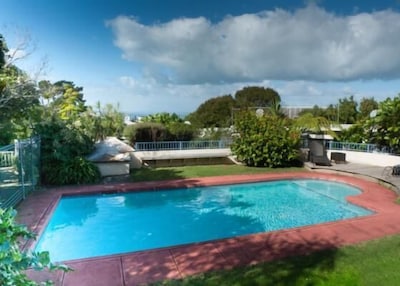 After gaining a Bachelor of Science in Industrial Engineering and an MBA in Information Technology, an artist realises his passion lies elsewhere and moves into the creative realm of photography. It sounds like a career fairy tale but for Ilan Wittenberg this is a reality. Now a distinguished portrait photographer Wittenberg spends most of his time creating portraits and fine art. Ilan’s journey as a photographer began relatively recently in 2011 but he was quickly recognized as one to watch, winning a plethora of national and international awards. He is now thrilled to be working in an eye-opening field that enables him to get amongst New Zealand’s culture. The people, the atmosphere and the landscape here have contributed to Wittenberg’s shift into a photographic career, where he enjoys exercising his creative spirit. In 2014 Wittenberg was given the wonderful opportunity of presenting three themes of photography on Auckland’s scenic waterfront. Titled Black, White & Colour, it was his first endeavor to share his creations with the public in a solo exhibition, featuring portraiture, landscape and fine art. He says it was an invigorating experience to delve into, exploring his competence in creating abstract pieces. Wittenberg aimed to break through the clutter of the thousands of images we see daily by telling a story through his work, emphasizing the potential which photography has to touch peoples’ lives. During 2015, Wittenberg had the opportunity to pursue one of his true passions: documenting people in the Old City of Jerusalem. His exciting journey took him through twisted and narrow streets where merchants are proud to market their goods. Ilan’s unique eye and his ability to create quick rapport with his subjects enabled him to produce a compelling portfolio of monochrome photographs, capturing their character and the special atmosphere using ambient light only. Faces of Jerusalem was chosen to be exhibited at Te Uru Waitakere Contemporary Gallery .

Ilan Wittenberg purchased this House in 2012

Allegro is located inside a charming complex of one bedroom units which used to be a motel in the 70's. It is located on the ground floor with easy access from the car park (near the front door) and to the beautiful lawns and swimming pool.