Picturesque finca for a vacation amidst idyllic mountain landscapes 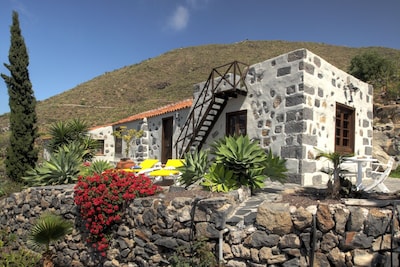 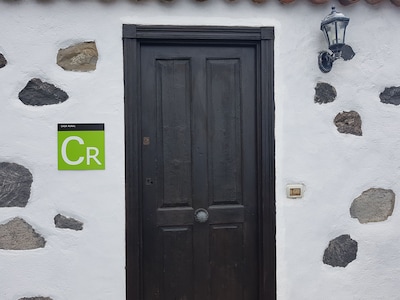 The owner, Johannes, is originally from Austria. He has lived in Tenerife since 2002 with his Spanish wife and his two sons and is happy to share his vast knowledge of the Island with you, providing you with excursions tips and recommendations.

The house is far away from the bustling touristic places and you enjoy total privacy while the carefully maintained beaches of Playa San Juan and Alcalá can easily be reached by car within 10 to 15 minutes. The property complies with all the requested security measures and is an officially recognized "Casa Rural" (Country house) by the the Island Council of Tenerife.