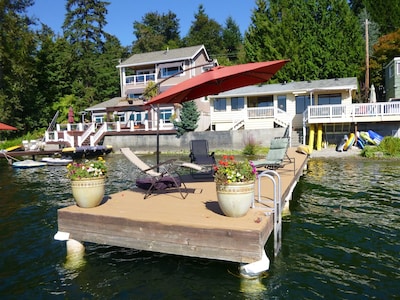 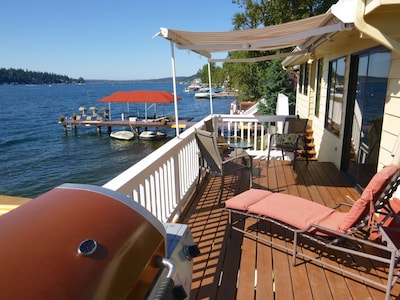 'Life is an adventure' and 'dreams come true if you believe in them' I have been two sayings that have fit together in my life. One dream I had was to learn to speak Spanish. I had never studied Spanish in any of my schooling, and while working and helping raise my family I never found or took the time. It was not until I was into my fifties that I took my first Spanish course, and after that it became somewhat of a 'hobby' and then a passion. This passion also spread to the Latin culture and my desire to communicate and get to know people in Spanish speaking countries. The adventures started when I chose as my was of 'immersion' into the Spanish speaking world, to travel by land and mostly bus through Central America and extensively in Mexico. I did this by flying only one way to my chosen destination and returning to the boarder, usually in Tijuana/San Diego by bus or at times by boat. This included from Guatemala/El Salvador, Mexico city and my furthest destination was Nicaragua. Another passion is for the outdoors and nature and that includes skiing in the Cascade Mountains in the winter.

I have lived on the east shore of Lake Sammamish for 40 years. My wife and I moved from the Philippine Islands after finishing my tour of duty in the Air Force, together with our 6 month old daughter, into a small cottage which is still a part of a now larger house that got added onto a room at a time over many years. The 'Cottage on Sammamish' is next door and from there guest can enjoy the same beautiful views, stunning sunsets and fun activities I've been having for decades