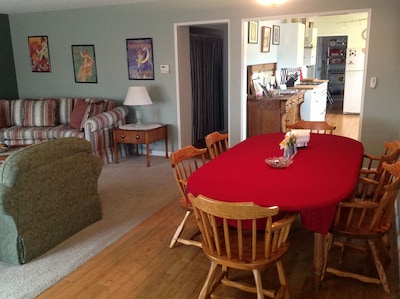 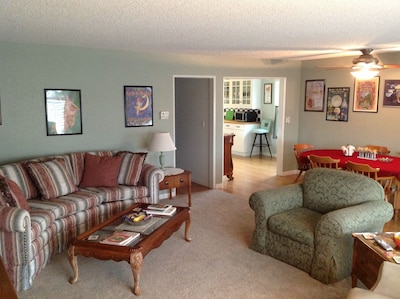 Above and On Broadway- MaryJean’s Place

MaryJean and Terry have lived in Sonoma since 1975 after moving there from their native San Francisco. They've raised two children here, and are helping now and then with 4 grand children . They've run a successful family plumbing business in Sonoma for the last 20+ years and are slowly letting go and letting the next generation take over.

After renting homes while on vacations themselves they decided to convert a rental they owned into a vacation home, mostly due to the location on Broadway. It's a short walk, bike ride or drive to the Sonoma Plaza, many of the excellent wineries, restaurants, shops and historical sites Sonoma Valley is known for.