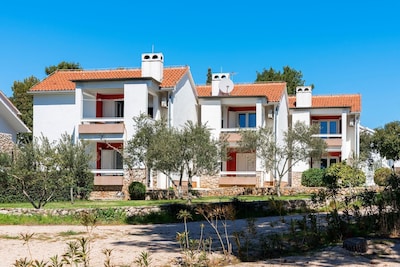 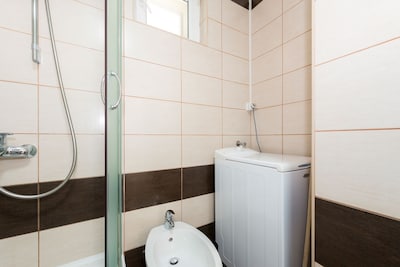 Šibenik, a city surrounded by fortifications wins you at first sight. View from the city bridge on the oldest Croatian royal town of Šibenik is dominated by the Cathedral of St. Jakov, a unique attraction under the protection of UNESCO. It’s a marvelous example of gothic and renaissance building. It is not only special in style but also in a way of construction – large stone blocks were laid without roughcast which makes it one of a kind in Europe. Four forts that surround the city are his trademark. Fort St. Mihovil was turned into a stage under the open sky and it was named the largest Croatian cultural attraction in 2014. St. Nicholas, a fortress that is emerging from the sea greets you at the entrance to the Sv. Ante canal. You’ll be impressed if you come to Sibenik by ship. A promenade through the St. Ante canal offers a magnificent view of the city all along the way and is perfect for recreational activities. Exceptionally well placed in central Dalmatia Šibenik is surronded by the incredible natural beauties. National Park – Krka, blusters with a beautiful canyon along with the famous Roški slap and Skradinski buk waterfalls. The islet Visovac is a true gem in the middle of the river. There you will find the famous Franciscan monastery with an amazing library and lush vegetation. Your breath will be taken away by the beauty of Kornati islands.. The unaffected nature of the National Park Kornati is a true break and getaway from the hectic life style. Kornati islands are a true sailing paradise. Be sure to visit the picturesque towns with rich cultural heritage such as Trogir, Split, Zadar and nearby Skardin. Take a look at the traditional Primošten vineyards and taste the widely known Primošten wine Babić. Šibenik archipelago consists of almost 300 islands, only six are inhabited. Though well connected to the mainland they managed to maintain a peaceful and traditional way of life. On the island of Zlarin you can learn about the tradition of diving and pr