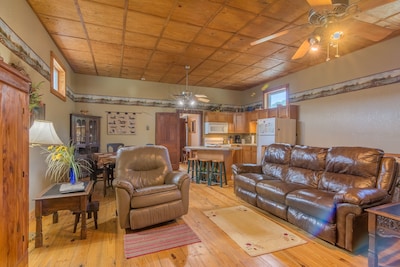 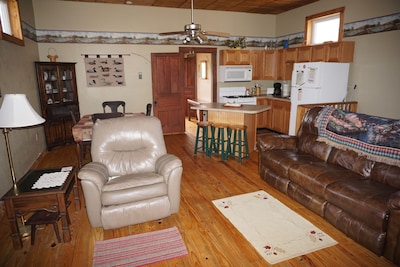 The cabins are located on the trophy trout section of the beautiful Watauga River.