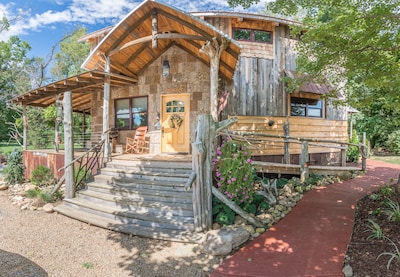 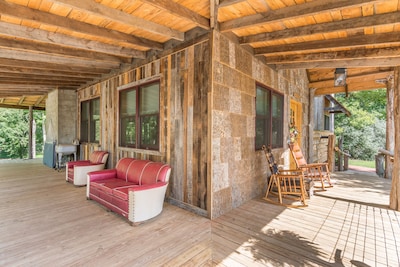 I own a retirement mobile home park and my wife is a retired Biology teacher in Frostproof, Florida.