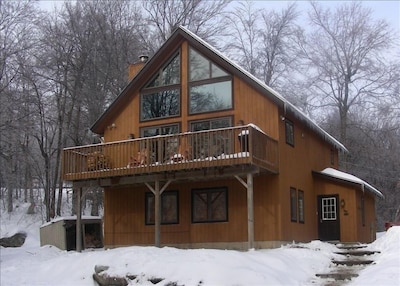 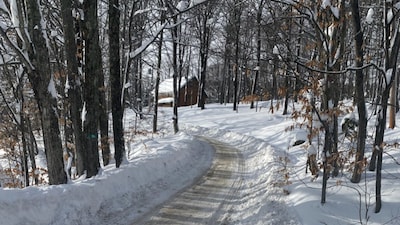 queen
Private bathroom with shower and HDTV with cable and DirecTV

king
Full bathroom and HDTV with cable and DirecTV

Mario Giovatto purchased this House in 2008

Killington Mountain - the Beast of the East - opens the 2018/19 winter season with over $20 million in capital improvements. These improvement include: A New Snowdon Six Express Bubble Chairlift and The Re-Installation of Lift Service in the South Ridge Area!! Additional improvements include New Cabins on the K1 Gondola ... plus RFID ticketing ... tunnels and trail re-routes on Snowdon and Bear Mountain/Skye Peak ... and the move of the Snowdon Poma to Ramshead. Killington has always been the biggest and best ski and snowboard mountain in the East and now it's even better. In addition to the major lift projects, more than a million dollars in snowmaking enhancements have been added, along with four new groomers, which will make the resort easier to access as they continue to provide the highest-quality snow surfaces in the East. The Beast of the East is better than ever for the upcoming season.

The perfect ski vacation in the best location on Killington Mountain. Ski right out your door onto Great Eastern Trail serviced by the Skyeship Gondola.